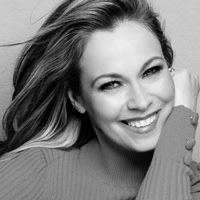 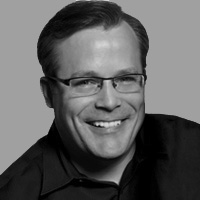 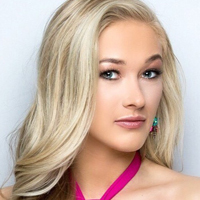 The Miss Universe Organization (MUO), a WME | IMG company, creates and advances opportunities for women around the world through its network of relationships across entertainment, fashion and philanthropy. MUO encourages every woman to challenge herself, find her unique voice, and embody the organization's mission of being Confidently Beautiful. The 10,000 women who participate in Miss Universe programs annually inspire others to pursue their personal and professional goals while making an impact in their communities. The MISS UNIVERSE®, MISS USA® and MISS TEEN USA® competitions provide contestants and titleholders an international platform through dedicated partnerships with global charities, sponsors, and brands.